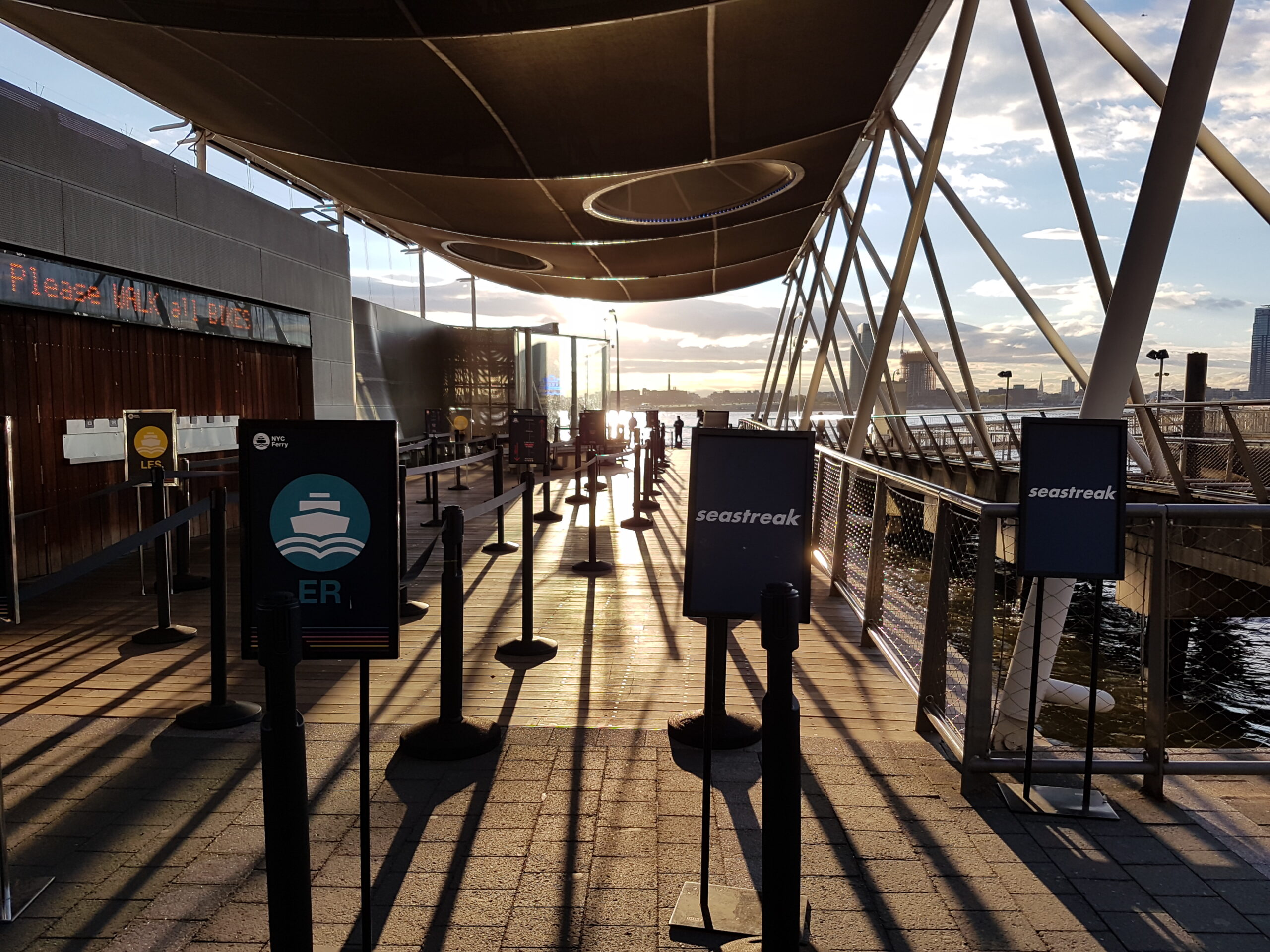 Many urban transport systems suffer from congestion and insufficient infrastructure capacity, which has a negative impact on the development possibilities of a region. The cost of the overall shortcomings of commuting was for the three biggest cities in Sweden calculated to 11.5 billion SEK annually (Trafikanalys, 2011). For Stockholm alone the figure amounted to 6.3 billion.

Same challenges valid for most cities in the world

The same trend can be seen in most major cities world-wide today. Whereas urbanization is growing the city space becomes more and more scarce and it is time to adopt a broad and long-term vision of the use of urban space (UNFPA, 2007). As urban transport becomes more and more of a challenge, space-effective modes like walking and biking as well as mass transit solutions are crucial to secure urban mobility.

Environmental impact depends not only on emission per kilometre

Of course, limiting the emission in kWh/personal kilometre is relevant. No doubt about that. However, we need to put more focus on also limiting the total number of kilometres being travelled. A closer look at climate effects of the actual building of different types of infrastructure is also needed. A system perspective is crucial to minimize the environmental impact of the transport sector. As such we need to include:

The Swedish research and innovation project Waterway 365 was started by KTH and Vattenbussen in cooperation. For more information contact us at info@waterway365.com.